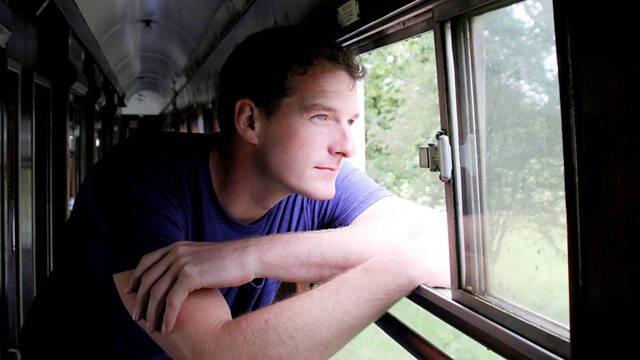 Dan Snow traces the development of Britain's railways, from the beginnings of a true national network in the late 1830s through to the end of the 'railway mania' in 1847.

In the late 1830s, the railways arrived in London and linked the capital to Birmingham, Liverpool and Manchester. This was the start of a truly national network - and one of the greatest civil engineering projects in history.

The spread of the railways triggered a mania across Britain. Railway tycoons like Samuel Morton Peto and George Hudson made fortunes as the stock markets boomed around these new developments. Yet the bubble burst in 1847 and shares plummeted. Thousands of ordinary shareholders filled the bankruptcy courts. However as Dan Snow reveals, the legacy of the mania was an incredible rail network for 19th-century Britain and a revolution in the way people lived.

See all episodes from Locomotion: Dan Snow's History of Railways