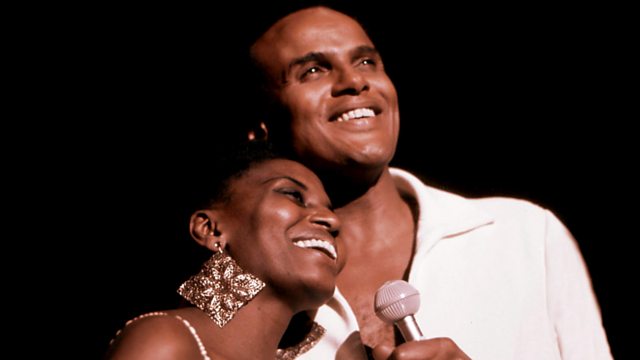 Storyville: Documentary surveying the life and times of singer/actor/activist Harry Belafonte, from his experiences touring a segregated country to his crossover into Hollywood.

Storyville: Wonderfully archived and told with a remarkable sense of intimacy, visual style and musical panache, this inspiring biographical documentary surveys the life and times of singer/actor/activist Harry Belafonte.

From his rise to fame as a singer and his experiences touring a segregated country to his provocative crossover into Hollywood, Belafonte's groundbreaking career personifies the American civil rights movement and impacted many other social justice movements.

The film reveals Belafonte as a tenacious hands-on activist who worked intimately with Dr Martin Luther King Jr, mobilised celebrities for social justice, participated in the struggle against apartheid in South Africa and took action to counter gang violence, prisons and the incarceration of youth.

The House I Live In

Death on the Staircase: The Last Chance