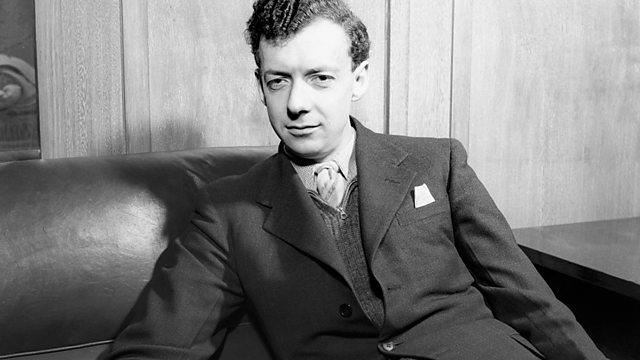 Rob Cowan introduces classic recordings by Benjamin Britten and Peter Pears. Plus the latest in a series of Bach cantatas: BWV92 and Dvorak's Serenade in E, Op 22.

As part of Radio 3's Britten 100, Rob Cowan introduces some of his most famous recordings with Peter Pears, including songs from Schubert's Winterreise, works by Frank Bridge, Vaughan Williams' On Wenlock Edge, and Britten's own Les Illuminations.

The week's Bach cantata is Ich hab in Gottes Herz und Sinn ("I have to God's own heart and mind"), BWV 92, in a performance directed by Karl Richter, with the Munich Bach choir and orchestra.

To round off the programme, after 11 o'clock, Rob concludes his short season of string orchestral works with Dvorak's Serenade in E, Opus 22. 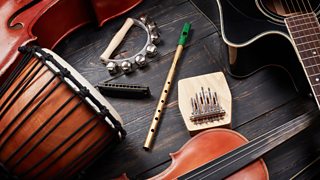 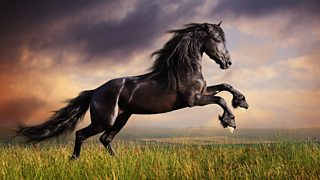 Ten Steps in to Jazz 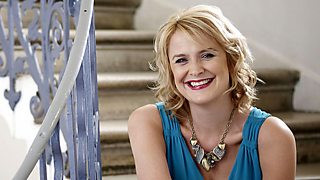 Sarah Walker invites you on the personal jazz journey she shares in Sunday Morning on R3.