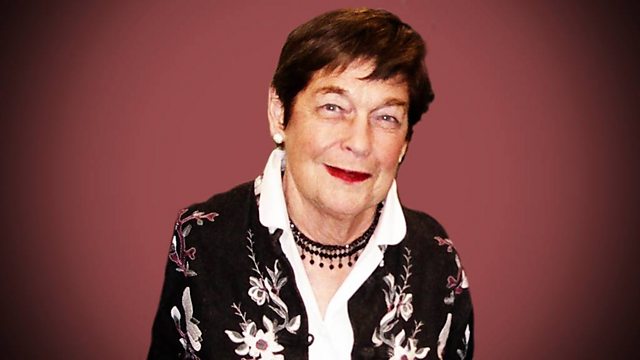 Katharine Whitehorn, agony aunt to the over 60s, tackles the twentysomethings who are facing tough life choices and asks if life at their age has become more complicated.

Columnist and author, Katharine Whitehorn, became famous for her no-nonsense guidance in the modern world. At 84, she's now agony aunt to the over 60s, but in this programme, she tackles the troubles of some of today's twenty-somethings who say they are facing tough life choices. They may even be suffering from what some people call a quarter life crisis.

We've read the headlines. Those who are in their mid-twenties today are the generation who grew up under the Labour government's target to get 50% of school leavers into higher education. The words "education, education, education" rang throughout the land. If they did get in to university, they left at a time when graduate unemployment reached a 17 year high. So has this generation of young people - those who were promised that education would give them a career and success - been let down? Are they struggling more than other generations that went before them? And what is this quarter life crisis that Katherine has heard about? To find out, she enlists the help of Dr Oliver Robinson whose research has highlighted the tough times many people in their twenties face. And she hears the stories of Bernice, 24, Holly, 23, and Darren, 24, who come from different backgrounds but who have one thing in common - they all went on to higher education after leaving school but did not get the life or career they were led to expect.