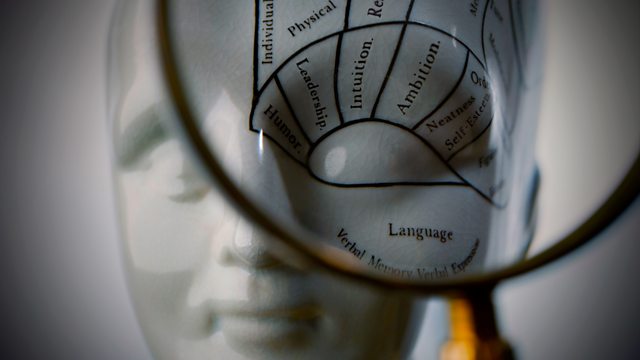 Samantha Bond stars as a psychiatrist in Friedrich Durrenmatt's classic farce about three theoretical physicists who believe they are Einstein, Newton and Möbius.

Samantha Bond stars as a psychiatrist in this classic European farce by Friedrich Dürrenmatt about three theoretical physicists who believe they are Einstein, Newton and Möbius. They are locked in a lunatic asylum and each gets tangled in vicious murders. Amidst all the jokes is a real relationship between a scientist who may or may not be mad and his nurse who wants to save him. The Physicists was first performed in 1962 at the height of the Cold War.

The serious subject behind the farce is what to do with the knowledge of weapons of mass destruction once let out of the genie's bottle. Who controls that knowledge? Can scientists remain free, even in the free world?

The music soundtrack is from Bernard Herrmann's less well known score to Fahrenheit 451.