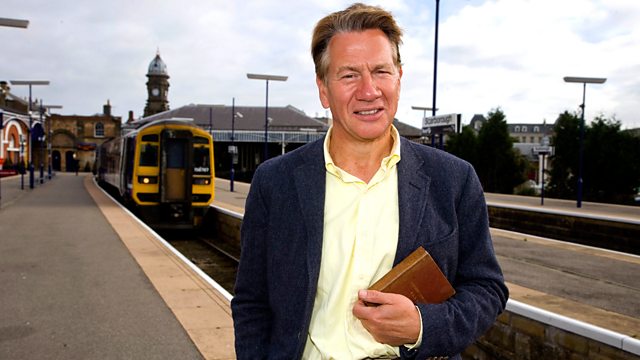 Michael Portillo meets the craftsmen behind Victorian furniture and sees Shakespeare through the eyes of a 19th-century railway tourist.

Michael Portillo takes to the tracks with his copy of Bradshaw's Victorian railway guidebook, travelling the length and breadth of the British Isles to see what of Bradshaw's World remains.

The first of a series of journeys along the tracks that helped fuel the Industrial Revolution begins in the rolling Chiltern Hills. Michael meets the remarkable craftsmen behind the Victorian furniture trade, discovers how George Bradshaw helped save Britain's canal heritage and sees Shakespeare through the eyes of a 19th-century railway tourist.