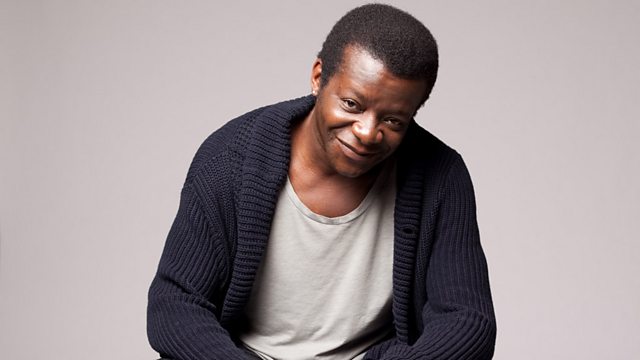 Stephen K Amos is joined by Sarah Kendall, Grainne Maguire and James Acaster to joke about being a role model in the 21st century. From January 2013.

In episode 1, Stephen tackles "Role Models": Who are our role models? What does it mean to be a role model? And why did Stephen's parents made him impersonate Trevor McDonald around the house?

See all episodes from Life: An Idiot's Guide