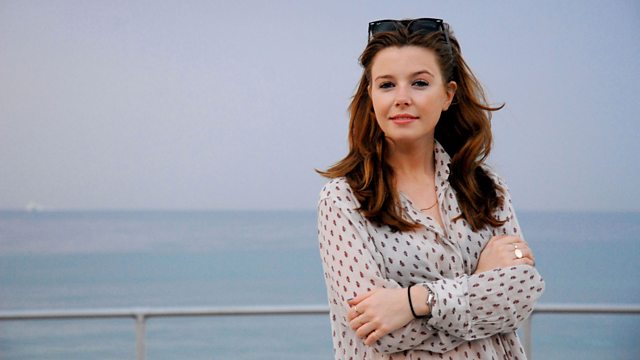 Stacey Dooley finds out what life is like for the thousands of Spanish workers who serve, police and clear up after British tourists staying in Magaluf.

Stacey Dooley travels to Magaluf, on the Spanish island of Mallorca, to get under the skin of this popular resort. The resort is famous for the drunken antics of the British tourists who go there, but Stacey wants to find out what it's like for the thousands of Spanish workers who serve, police and clear up.

What starts out as a regular shift at a bar or cleaning hotel rooms often ends up with Stacey uncovering a darker side that only the workers and residents get to see. Working in a bar Stacey is not only surprised to learn how much free alcohol is on offer to young British tourists, but she's horrified when she witnesses the sexually explicit drinking games the drunk tourists are encouraged to play. When she spends a morning cleaning hotel rooms, not only does she learn about the vandalism and mess tourists leave behind, but she meets one member of staff who's been left traumatised after he saw a young girl fall to her death at the hotel earlier this year, leaving him constantly worried about the safety of inebriated guests. Stacey discovers that the high numbers of tourists who die or are badly injured every year is linked to heavy drinking.

But it's when Stacey rides along with an ambulance crew and a police patrol car over a busy weekend that she discovers things are really getting out of control in Magaluf. She hears how the emergency services have seen their worst year ever, cases of violent fights and rape are on the rise, women posing as prostitutes are ganging up on young, and often British, tourists and robbing them. Sadly this year, they've seen more deaths in the resort than ever before, mainly due to a craze called balconing.

Young Sex for Sale in Japan

Stacey Dooley chats to Charlie Stayt and Louise Minchin about her upcoming documentary The Truth About Magaluf: Stacey Dooley Investigates on BBC Breakfast.