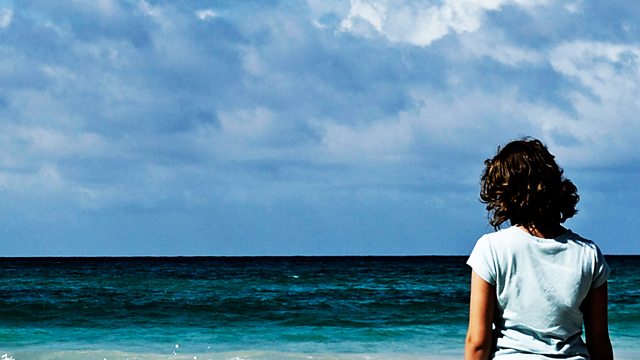 The extraordinary story of New Zealand's best known but least public author. Janet's life unravels as the repercussions from her attempted suicide play out. With Lorraine Ashbourne.

Janet Frame was New Zealand's best known but least public author. The author of twelve novels, four story collections, one book of poetry and three volumes of autobiography, even at the height of her success Frame shunned publicity, which had the effect of making the media and her readership even more intrusively interested.

Frame's story is extraordinary. As her biographer Michael King said, "her family was an anvil on which disasters fell". But it was the issue of Frame's mental health which generated the most conjecture. To set the record straight about the circumstances of her committal to mental hospitals and being diagnosed with schizophrenia, in the early 80's Janet Frame wrote her autobiography; three volumes entitled 'To The Island (1982), An Angel At My Table and The Envoy From Mirror City (both 1984).

It was after the publication of "An Angel At My Table", at a time when several of her books had gone out of print, that Frame's literary status was cemented. When later the books were made into an award winning film by Jane Campion, her writing was introduced to an international audience.

This two-part radio adaptation is by Anita Sullivan.

Episode 2—Janet Frame - An Angel at My Table