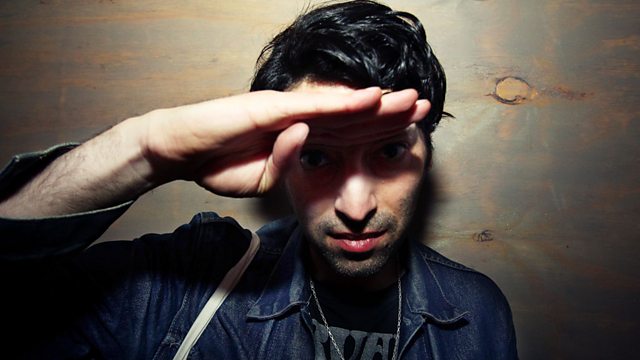 Erol Alkan returns to the 6 Mix with a selection of game-changing tunes from the cutting edge of club culture.

Erol Alkan returns to the 6 Mix for the next instalment of his 6 Mix residency, with a selection of game changing tunes from the cutting edge of club culture.

One of the most in-demand DJs in the world, Erol is one of the UK electronic scene's most eclectic figures, with a musical palette ranging from Arthur Russell to the Manic Street Preachers.

Since his last 6 Music show in October, where he presented mixes from two of his favourite UK DJs - Justin Robertson and Jackmaster - Erol has spent the last few months playing all over the world and kicked off 2013 with an Australian tour. He also continues to champion new artists including Daniel Avery via his own Phantasy label.

In his latest 6 Mix, Erol delves into the crates to unearth upfront electronic and experimental sounds from inside and outside the club.