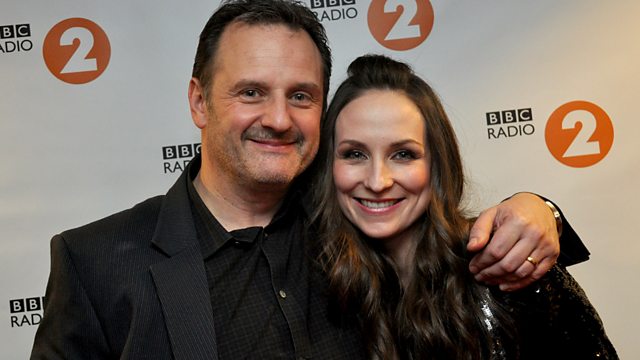 Now in its 14th year, the Folk Awards celebrate the UK's vibrant folk scene and its achievements over the past 12 months, as well as giving special awards to honour outstanding lifetime contributions. This year, the nominees include Nic Jones, Jim Moray, Bellowhead, Lau, The Unthanks, Karine Polwart, Kathryn Tickell and Sam Lee, whose debut album was nominated for the 2012 Mercury Prize and who is recognised in the album category, as well as Singer of the Year and Best Traditional Track.

The event also includes the presentation of the BBC Radio 2 Young Folk Award, which is the network's annual search for the most promising young folk act in the UK. During the ceremony's interval, Simon Mayo presents a special on air backstage show featuring each of the four Young Folk Award nominees, live in session, with special guest John McCusker.

The Folk Awards ceremony and the Young Folk Award interval performances will be streamed live online and on the BBC Red Button from 7.30 - 10pm.