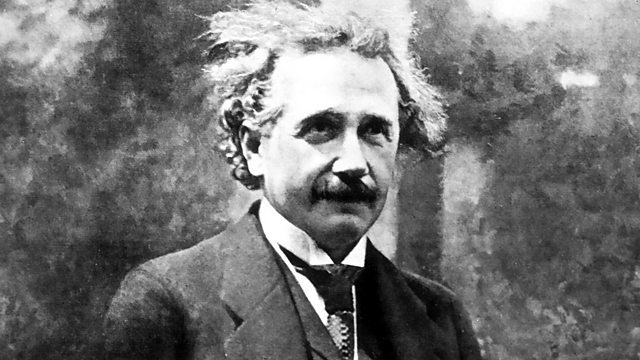 The Essay Five Portraits of Science
Episode 5 of 5

The Essay considers how five real-life scientists have been portrayed in culture, examining along the way ideas of genius, inspiration and authority.

When people stopped him in the street in later life - as they constantly did - Albert Einstein would tell them 'I'm sorry, you've mistaken me for Albert Einstein.' This wasn't only a canny ploy to get him from a to b without interruption. It was also, arguably, a statement of fact. Because the Einstein we think we know - the genius who didn't wear socks, who was dyslexic and left handed - is not the real Einstein. He was unquestionably a genius - perhaps the quintessential twentieth century genius - but was neither dyslexic nor left handed. So why are so many of the things we think we know about him nothing more than myths? And how did the man who invented modern physics cope with unprecedented fame? The writer Richard Hamblyn considers the cultural afterlife of the quintessential twentieth century scientist.