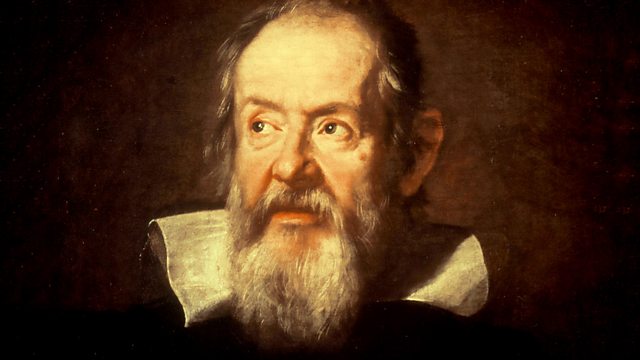 The Essay Five Portraits of Science
Episode 2 of 5

The Essay considers how five real-life scientists have been portrayed in culture, examining along the way ideas of genius, inspiration and authority.

Tonight, Orwell Prize winning writer Andrew Brown unpicks the narrative of Galileo's battle with the Inquisition. We think we know the story. Summoned to face the Inquisition, threatened with torture, Galileo, the greatest astronomer of his age, is forced to deny his revolutionary belief that the earth moves round the sun. Some writers have gone so far as to imagine the great man on his knees. It's an image with a nice clear message, after all - scientific truth cowed before religious ignorance and oppression. But - traditional accounts tell us - Galileo is not quite defeated. He has one pithy parting shot left in him. The earth doesn't move round the sun, he grudgingly admits, "but still, it moves." This phrase has made Galileo a hero, the icon of every outgunned and outnumbered crusader prepared to speak truth to power. But, Andrew Brown asks, what if he actually didn't say it?