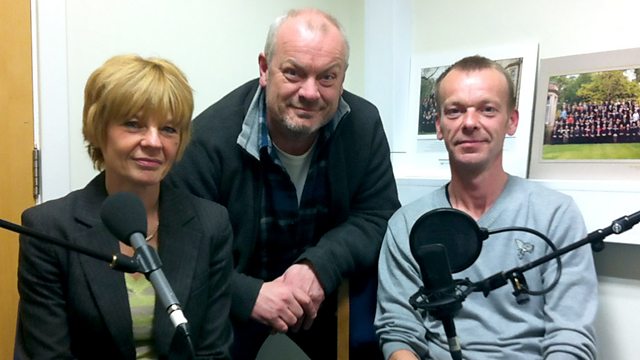 A Different Kind of Justice

Facilitator Karl James tells the inside story of a 'restorative justice' meeting between a burglar and his victim, tracing the profound effects on all involved.

Facilitator Karl James tells the inside story of a Restorative Justice meeting between a burglar and his victim, tracing the profound effects on all involved.

Meetings between victims and the perpetrators of a crime are undergoing a huge expansion in the UK. New government legislation is being introduced to establish the practice, known as Restorative Justice, within the criminal justice system. Studies suggest the activity can reduce reoffending rates and help the victim come to terms with the crime.

In this programme, dialogue expert Karl James explores one of these encounters and talks to both the victim and the offender, getting both sides' perspective on what happened and the long-term consequences of their meeting.

In November 2008, Margaret interrupted a burglary in her own home. As she came through the backdoor, the burglar left through the front. He had taken a laptop full of photos commemorating her daughter Jessica's 18th birthday. Eight months later her daughter was killed in a tragic car accident. The theft of the laptop meant her parents were deprived of any recent family photos of their daughter. For Margaret, the burglary and her daughter's death became entwined, increasing her sense of anger and impotence. But, inspired by the memory of her daughter, Margaret agreed to meet the offender in a restorative justice conference in Preston Prison.

Ian was that burglar. In November 2008, he was a petty criminal, breaking into houses to fund his drug habit. Like Margaret, he had also lost a child - his 14-year-old son - and his life had gone off the rails.

Their meeting had a deep effect on both parties.