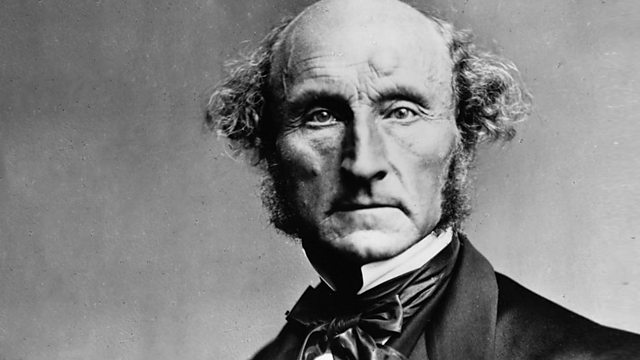 Max Mosley trained as a barrister and was an amateur racing driver before becoming involved in the professional sport, latterly as president of the Fédération Internationale de l'Automobile. The youngest son of Sir Oswald Mosley, former leader of the British Union of Fascists, and Diana Mitford, his family name made a career in politics impossible. His choice of Mill as a great life is a result of his recent experiences of suing the News of the World for invasion of privacy, and giving evidence to the Leveson Inquiry. He says that both sides of the debate used Mill's work on liberty to justify their arguments.

Until summer 2012 Richard Reeves was Nick Clegg's Director of Strategy, and before that, head of the think-tank 'Demos'. His biography, 'John Stuart Mill - Victorian Firebrand', depicts Mill as a passionate man of action: a philosopher, radical MP and reformer who profoundly shaped Victorian society and continues to illuminate our own.