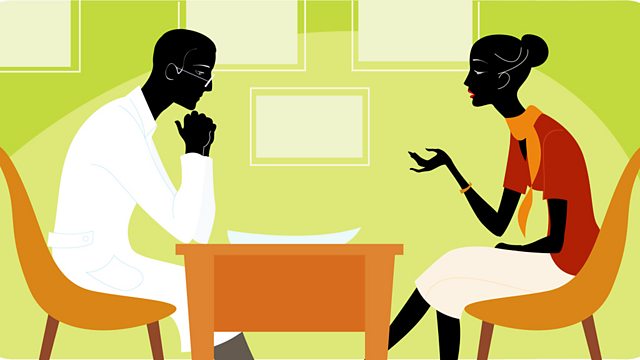 Book of the Week The Examined Life
Episode 1 of 5

The world bedevils us. To make sense of it, we tell ourselves stories. In a series of short, vivid, dramatic tales, using psychoanalytic insight without psychoanalytic jargon, The Examined Life tracks the collaborative journey of therapist and patient as they uncover the hidden feelings behind apparently ordinary behaviour patterns.

Written with precision and insight, these case studies are all based on actual people. While factually true, they demonstrate a novelist's sense of an ending and empathetic understanding of the subterfuges of the human mind.

In his work as a practising psychoanalyst, Stephen Grosz has spent the last twenty-five years uncovering the hidden feelings behind our most baffling behaviour. The Examined Life distils over 50,000 hours of conversation into pure psychological insight, without the jargon.

This extraordinary book is about one ordinary process: talking, listening and understanding. Its aphoristic and elegant stories teach us a new kind of attentiveness. They also unveil a delicate self-portrait of the analyst at work, and show how lessons learned in the consulting room can reveal as much to him as to the patient.

Episode 1 of 5
Stephen Grosz has been studying and working as a psychoanalyst in the UK for over twenty-five years. From over 50,000 hours of conversation he distils a series of true stories about the hidden feelings behind our most baffling behaviour. In the first of these he recounts an early experience when a patient's actions were unpredictable and shocking.