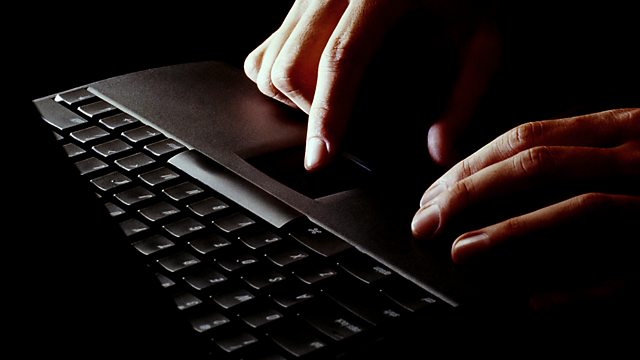 From Fact to Fiction Series 13
Episode 4 of 8

Award-winning writer and stand-up comedian AL Kennedy creates a fictionalised drama in response to the week's news, as the Sandy Hook Elementary survivors return to school.

Award-winning writer A L Kennedy creates a fictional response to the week's news. In the week in which survivors of the shooting at Sandy Hook Elementary School return to class, she looks at the emotional impact on the children - and their parents.

To complement Radio 4's News and Current Affairs output, our weekly series presents a dramatic response to a major story from the week's news. The form and content are entirely lead by the news topic - so drama can come in many guises, as well as poetry and prose.

Writer: A L Kennedy is the acclaimed author of six novels, two books of non-fiction, and five collections of short stories. Her novel, Day, was the Costa Book of the Year, and her latest novel, The Blue Book, was shortlisted for the Orange Prize. She has twice been selected as one of Granta's Best of Young British Novelists and has won many prizes including the Lannan Literary Award, the Austrian State Prize for European Literature, the Somerset Maugham Award, the Encore Award and the Saltire Scottish Book of the Year Award. She is also well known for her stand-up comedy.

Produced by Justine Willett
Written and read by A L Kennedy.

The Day the Music Died—Series 13