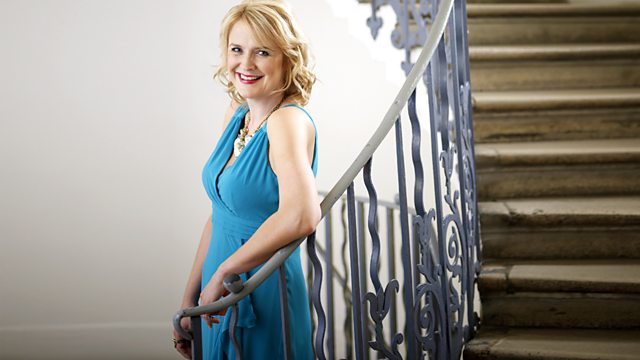 With Sarah Walker. Including Artists of the Week: the Melos Ensemble; Novelist and journalist Andrew Martin; Sarah's Essential Choice: Brahms: Symphony No 2, Op 73.