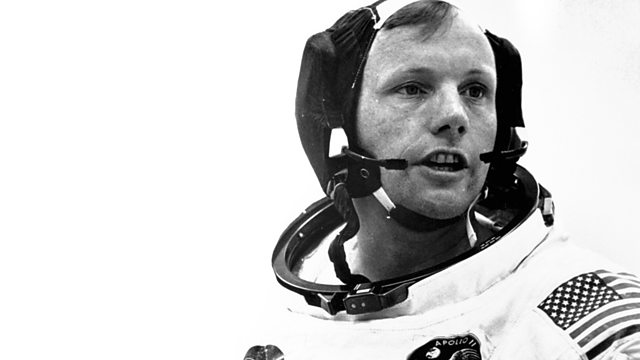 Biopic of the first man on the moon. Featuring the first ever interviews with those closest to Armstrong, a man who sought privacy in later life despite his enormous fame.

Neil Armstrong's family and friends, many of whom have never spoken publicly before, tell the story of the first man to set foot on the moon.

Drawing heavily on unbroadcast archive footage and the unique perspectives of the contributors, this is an exclusive account of Armstrong's extraordinary life story. From his childhood during America's Great Depression to the heady days of the space programme, his historic first step on the moon and his famously private later life. Seen through the eyes of those who were with him, the film explores the man behind the myth, a man who was very much a product of his time.

The film goes beyond his days as an astronaut and shows that his life after the flight of Apollo 11 was in many ways equally challenging, as Armstrong came to terms with life outside Nasa and the relentless demands of fame until his death in August 2012.

From the producers of 'In the Shadow of the Moon'. Featuring interviews with Armstrong's first wife Janet, their two sons, Rick and Mark, Neil's brother and sister Dean and June, his best friend Kotcho Solacoff and second wife Carol. Fellow astronauts Mike Collins, Buzz Aldrin, Charlie Duke and Dave Scott also feature in this revealing biopic.