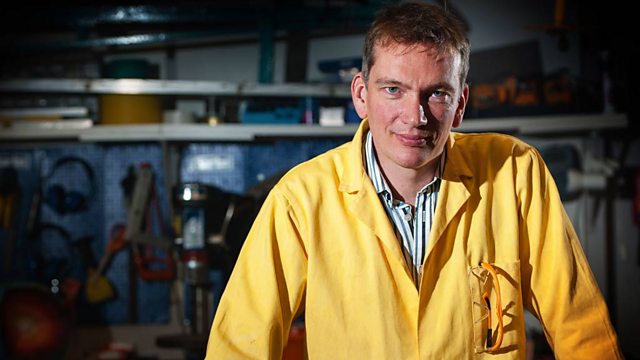 Air: The Elixir of Life

Peter Wothers explores what alchemists knew about air and reveals how our knowledge can be used to control fire, defy gravity and harness lightning's power.

The medieval alchemists made elements react to create magnificent shows, enthralling kings and commoners alike, but their secrets were never revealed until now.

In the first of this year's Christmas Lectures, Dr Peter Wothers explores what the alchemists knew about the air we breathe and reveals how our modern knowledge of these elements can be used to control fire, defy gravity and harness the power of a lightning storm. Peter is joined by the cast of the musical Loserville and is helped in his exploration of the 118 modern elements by a periodic table made from audience members at the Royal Institution.

Water: The Fountain of Youth—2012: The Modern Alchemist