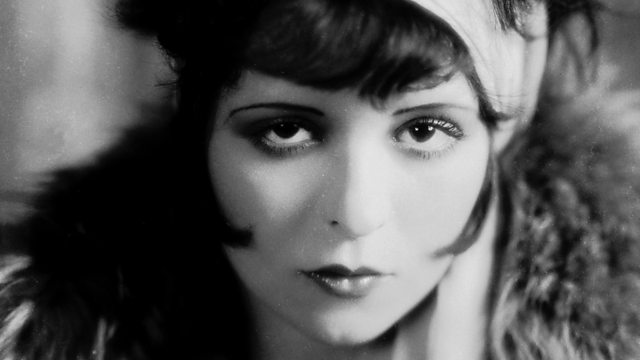 Documentary about Clara Bow, a cinema sensation who broke box office records and became one of the greatest stars of the silent screen. Amid scandal and ill health, she retired for good at the age of just 28. Once the Queen of Hollywood, now largely forgotten - whatever happened to Clara Bow?