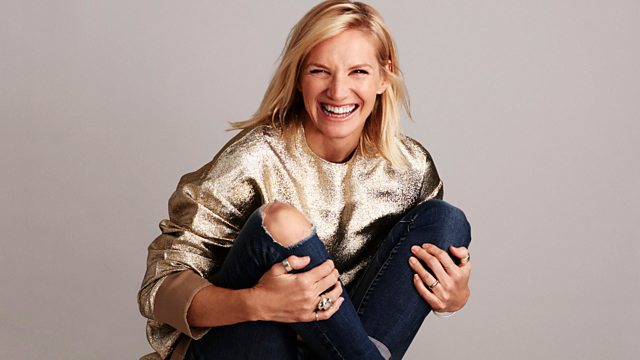 In her last show before the holidays, Jo's selection of new music and classic album tracks includes a special version of 'Twas the Night Before Christmas.

It has been recorded up by a cast of musicians, comedians and actors including Hugh Bonneville, Ricky Gervais, Stephen Mangan, Kylie Minogue, Andy Burrows and Pet Shop Boys.

Also featuring The Stack, which tests your music knowledge with three songs spliced and diced together. You just have to figure out what the songs are, and how they're connected. Then at 9:15, Jo plays a song to help listeners through their Evening Shift.

Jo provides the soundtrack to your evening