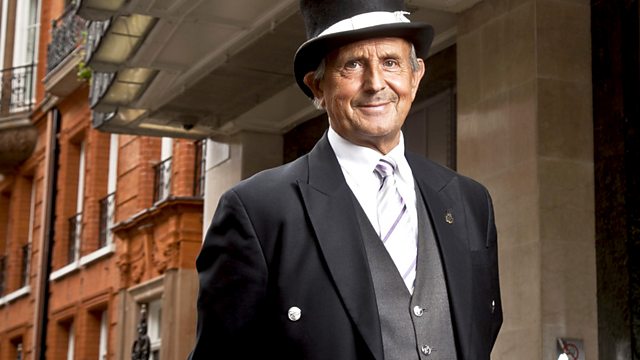 Inside Claridge's
Episode 3 of 3

Documentary series revealing the world of luxury hotel Claridge's. It's a busy summer and Noma, ranked the world's number one restaurant, is setting up as a pop-up in the ballroom.

It is mid-summer madness at Claridge's, and it appears the whole world is coming through its doors.

Thirty delegations from around the world are arriving for the Olympics. The red carpet is rolled out five times a day for heads of state, and Noma - ranked the world's number one restaurant - is setting up as a pop-up in the ballroom. With the kitchen stuffed with hay and wood sorrel, Claridge's chefs are faced with turning their back on the traditional fare to provide Nordic foraged food to thousands of guests who have paid £195 per head to sample - among other delights - live ants.

Bill and Laura fly in from Atlanta for the wedding of their dreams, and Stephen the butler prepares a suite for one of the hotel's most regular guests by bringing his furniture, hat boxes and 20 suits out of storage, all for one night's stay.

See all episodes from Inside Claridge's