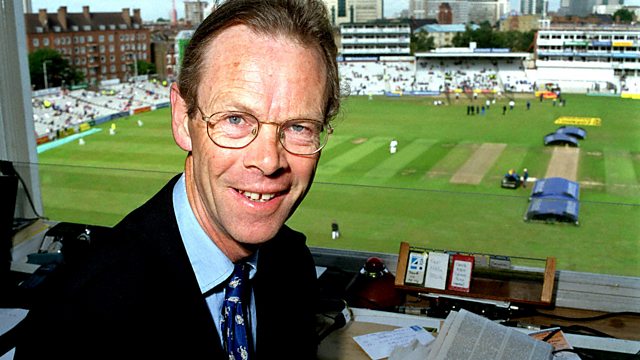 Lord Rees Mogg the former editor of the Times and newspaper columnist. We hear from his successor Sir Harold Evans and his son Jacob.

And Christopher Martin Jenkins, much loved cricket commentator and writer who had a difficult relationship with technology.

A Nobel-winning scientist, a French mountaineer, a sociologist, a former BBC DG and the voice of Listen With Mother