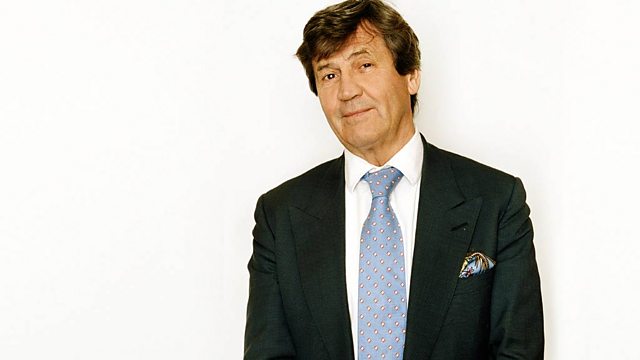 The Value of Culture

Melvyn Bragg considers how our understanding of culture was transformed by rise of mass culture in the 20th century.

Melvyn Bragg considers how technology and increasing access to education made possible the rise of a true mass culture in the twentieth century. He examines how the rise of cinema and photography opened the cultural realms to millions, and how our understanding of what culture is, and what it's for, was transformed by the work of scholars such as Richard Hoggart and Raymond Williams.

What's the Value of Culture Today?

See all episodes from The Value of Culture