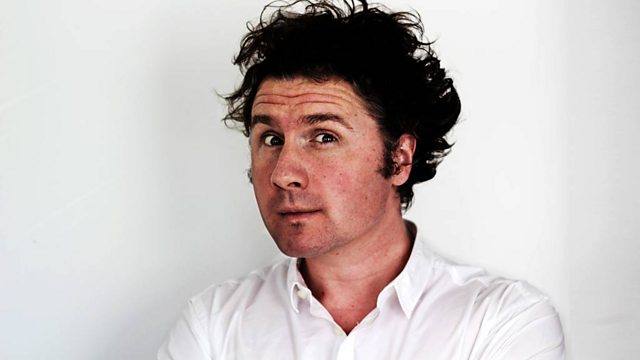 Medic and author Ben Goldacre explores the idea of evidence-based policy and asks if it can ever become a reality in the UK.

Medic and author Ben Goldacre explores the idea of evidence-based policy and asks if it can ever become a reality in the UK.

In medicine, how do we know if a particular treatment works? The simple answer is to subject it to a fair test against other treatments or a placebo. So far the best example of a fair test in medicine is a randomised controlled trial or RCT.

Often to referred to as 'the gold standard' when it comes to determining what works, RCTs are now commonplace in business. But what about government? The idea of evidence-based policy is hardly new - it's what social scientists have been banging on about since the 1960s. But in practice, when evidence has been used to determine policy, it's often been anything but 'gold-standard'.

In this programme, the medic and author of Bad Science, Ben Goldacre, sets out to explore the potential for putting RCTs at the heart of the policy-making process, arguing that not only can they reveal if our existing policies are effective but RCTs have the potential to transform the way we create and implement social policy across the country, from education to health, from welfare to crime.

Of course not everyone agrees that all you need is hard data to make the best policy. Experience, values, ideology - these, say critics should never be abandoned in favour of cold statistics. And whilst the RCT may work well for pills and potions, it's too blunt an instrument to deal with the subtle and complex challenges of assessing how best to punish crime, treat drug users or teach children from impoverished background to read and write. Just look at the recent fiasco over badger-culling. over a ten-year period, randomised experiments and pilot studies have resulted in no clear policy on how to prevent the spread of bovine TB. And then there's the ethical question - how for example could you allow randomisation to determine something as morally (and politically) sensitive as sentencing criminals, let alone teaching kids?

What is clear, is that bad policies cost us dear - both socially and economically. The challenges are many but the potential, argues Ben, could be truly transformational, both for society and for government.