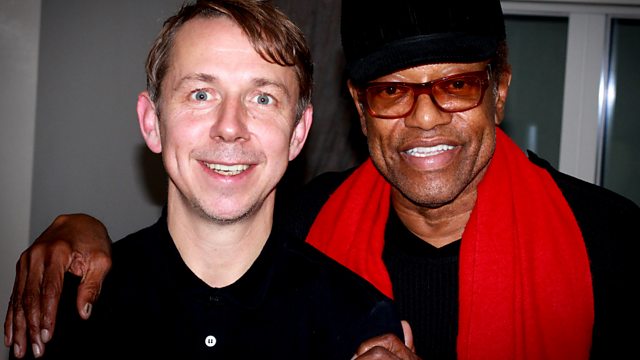 Gilles Peterson is joined this week by a festive co-host, the legendary singer-songwriter Bobby Womack.

Bobby first emerged as part of The Valentines in the early 1960s, before pursuing a solo career that has spanned over five decades.

Most recently, he worked with Richard Russell and Damon Albarn on his critically acclaimed comeback album, The Bravest Man In The World.

The two discuss Bobby's career and influences, unearthing a few unexpected musical gems along the way.