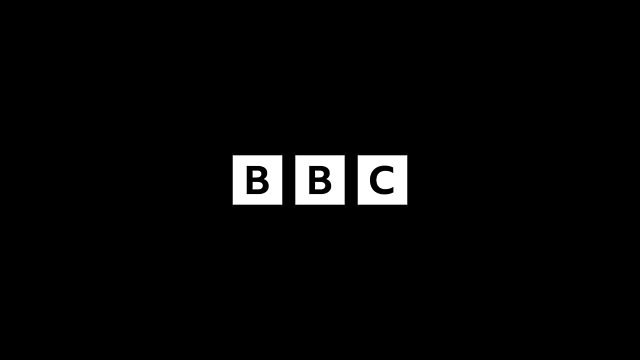 It's the last Adam and Edith show and there is festive cheer as well as tears, plus the number one hit pop song gets its world-exclusive play in full!

It's the last in the run of the A&E Shows but there's still festive cheer, as well as tears, because the #1 hit pop song will be getting its world exclusive play in full on the show. There may be even a dance to accompany it!

The Memory Bank along with jingles will be having its final outing for 2012. Let's hope Dr. Buckles, with the counselling of Ediatrician, can settle his domestic war of attrition and starts 2013 afresh!

See all episodes from Adam Buxton and Edith Bowman