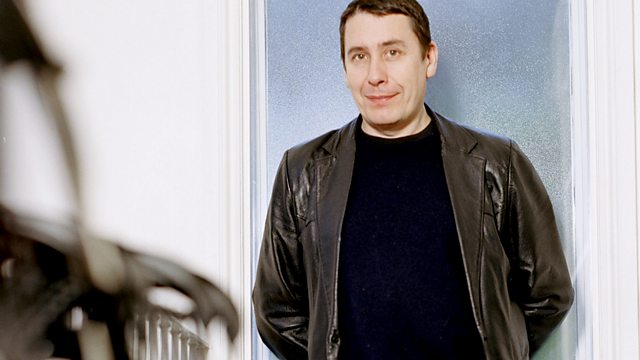 Jools Holland: My Life in Music

Music documentary in which Jools Holland recalls his journey through life, from growing up in London's East End, to joining the hit band Squeeze, to becoming BBC Two's music man.

In this documentary film, Jools Holland takes us on a journey of his life that has made him the doyen of the music scene.

Growing up in the East End, joining the hit band Squeeze and landing the job of presenting the iconic TV show The Tube, all contributed to him becoming BBC Two's music man.

Including special behind-the-scenes access to the critically acclaimed programme Later... with Jools Holland and to Jools's own recording studio in Greenwich, designed by the man himself.