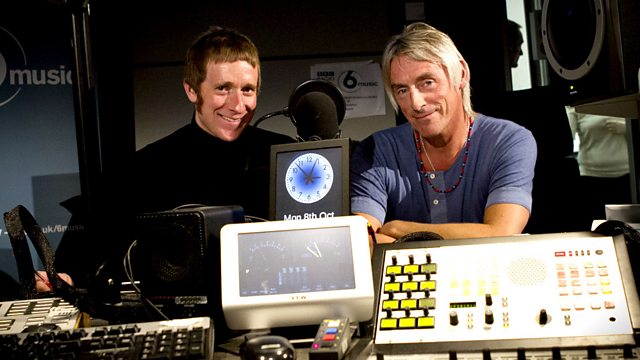 As cyclist Sir Bradley Wiggins becomes Britain's most successful Olympian with another gold medal win at the Rio Games, here's another chance to hear him in conversation with musician Paul Weller.

The 2012 Tour de France winner and Olympic gold medallist took time out of his busy training schedule to meet his musical hero. They spent time swapping tunes and stories about the first records they bought, their first gigs, their shared love of northern soul and r 'n' b, and the music that shaped their "mod" style.

This programme was first broadcast in 2012.