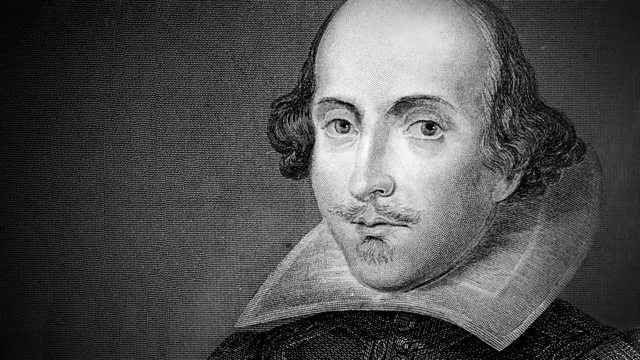 With more productions of Shakespeare staged in Germany than in the UK, Patrick Spottiswoode considers why the bard is held so dear by Germany.

We tend to think of William Shakespeare as wholly British - but Stratford's greatest son has a rival fan club abroad. His plays have now been translated into over 90 languages and the first of these languages was German.

There are records of touring productions of German adaptations of Romeo and Juliet and Hamlet as early as the first decade of the 17th century. But it was in the 18th century that Shakespeare's influence on German culture really took hold. Goethe proclaimed to a group of friends in a lecture in celebration of Shakespeare given in Frankfurt in 1771: "Once I had read an entire play, I stood there like a blind man given the gift of sight by some miraculous healing touch."

Twenty-two of Shakespeare's plays had already appeared in German prose translation by 1766. The world's first academic Shakespeare society was founded in Weimar in 1864 and continues to hold an annual Shakespeare conference. A Shakespeare statue was erected in Weimar in 1904 and seems as at home there as the statues of Wieland, Goethe and Schiller. Germany has an almost obsessive fascination with the bard, exemplified perhaps by the Ferdinand Freiligrath poem of 1844 that opens: "Deutschland ist Hamlet".

There are now more productions of Shakespeare's plays in Germany every year than in England.

Produced by Clive Brill
A Pacificus production for BBC Radio 4.