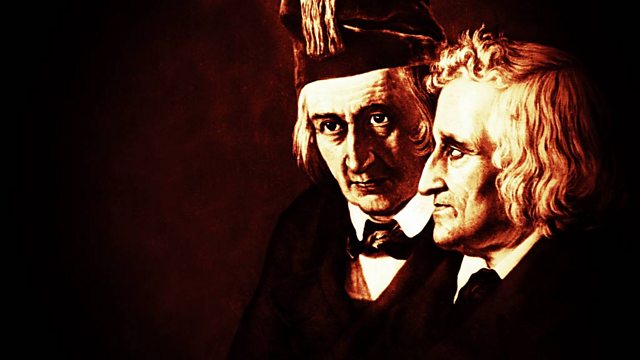 Marina Warner considers the future for the Grimm brothers' tales following their renaissance across film and literature. From December 2012.

In the final episode, with fairy tales enjoying a renaissance across film and literature, we look to the future of these tales that have haunted our past and the fundamental appeal of storytelling.

Considering Hansel and Gretel, a universal story of the joys and dangers of youth and innocence, we speak to playwright Lucy Kirkwood about her brand new National Theatre adaptation of the tale, and explore what the many contemporary takes on the Grimms' legacy might tell us about the modern world.