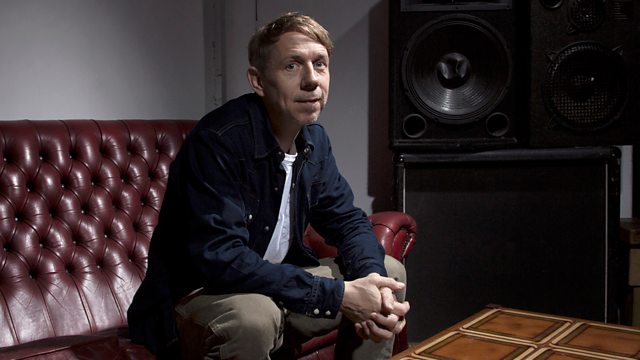 Gilles presents a best of 2012 special, covering the finest sessions and interviews featured on the show since he joined BBC 6 Music in April of that year.

This week Gilles presents a pre-Christmas best of 2012 special, covering the most requested songs, and the tracks that produced the biggest buzz on the show, since he joined BBC Radio 6 Music in April. Some soul nuggets from Philip Owusu and Hiatus Kaiyote, the biggest house tunes from Todd Terje and Ashley Beadle, through to oddities from the Meridian Brothers and Paco Zambrano. It's truly a worldwide selection, with music from Peru, Colombia, Sweden, Norway, France, Ghana, Cuba, the US, the UK and lots more. Those looking for some old-school treats, you're in luck as Gilles drops classics from The Dels, Rhythm Is Rhythm and Minnie Ripperton, plus in the second hour, Gilles is joined by the Greg Foat Group who play 2 phenomenal tracks taken from the album, Girl & Robot With Flowers.