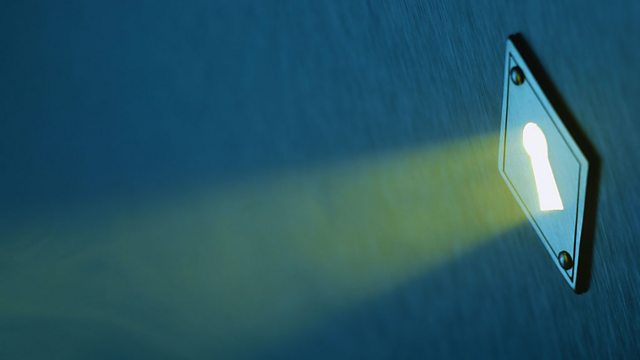 Queen of the Dead

A grieving daughter hires the Glasgow psychic detective to investigate a woman's obsession with her late father, an English professor.

Glasgow's psychic detective returns for a new case. A grieving daughter finds hundreds of cassette recordings made by a woman obsessed with her late father, a Professor of English. Thomas Soutar is hired to trace the identity of the woman behind the tapes - who styles herself the "Queen Of the Dead".