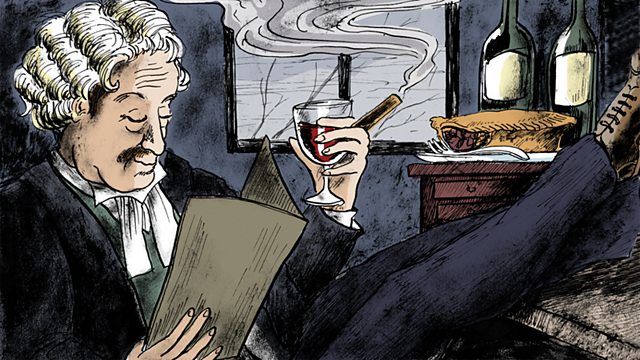 Rumpole and the Expert Witness

Rumpole defends a doctor accused of murdering his wife - and the pathologist in the case is an old flame of the GP.

Written by by John Mortimer. Adapted for radio by Richard Stoneman.

It's 1964. Rumpole is asked to defend a GP, Dr Ned Dacre, who is accused of murdering his wife, Sally. Dr Ned Dacre's father is also a GP, Dr Henry Dacre, and it is he who asks Rumpole to take on the case.

Dr Henry met Rumpole during the Penge Bungalow Murder trial and believes Rumpole's the man to get his son off this trumped-up charge. The plot thickens when the local pathologist, Pamela Gall, turns out to be an old flame of Dr Ned's. It seems that Pamela never forgave Dr Ned for dumping her and marrying Sally instead.