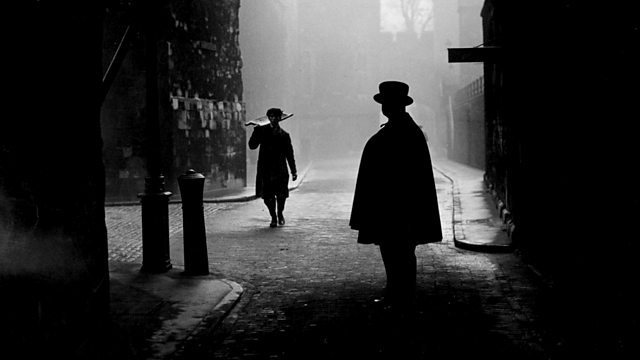 A Terrifying Life Made Even Scarier a Bit Some More

A new and terrible danger threatens Victorian Britain as Harry Biscuit becomes possessed by the evil Pen of Penrith, which turns his heart to inky black.

Pip and Gently Benevolent join forces to take on this new, cruel and cake-obsessed nemesis and his army of robot swans. They also turn out to share a love of antiquing in the Cotswolds.

A Writerly Life Made Dreadfully Different—Series 5

See all episodes from Bleak Expectations