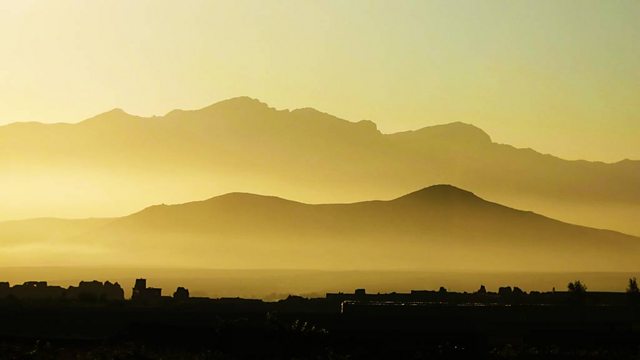 The Loving Ballad of Captain Bateman

By Joseph Wilde. Modern love story based on a very old folk song. In Afghanistan, a wounded British soldier puts Sofia in a dangerous dilemma.

The writer Joseph Wilde and musician Tim van Eyken's play is a modern love story based on a very old folk song in which a noble lord goes abroad, lands in prison and falls for the gaoler's daughter. In the play, Captain Bateman is badly wounded in Afghanistan. Sofia and her father give him shelter and succour in accordance with pashtunwali, the code of honour and hospitality. But when Bateman inconveniently refuses to die they face grave danger from the Taliban for harbouring him and from the British army for keeping him prisoner.

Directed by Julian May
Original music by Tim van Eyken.