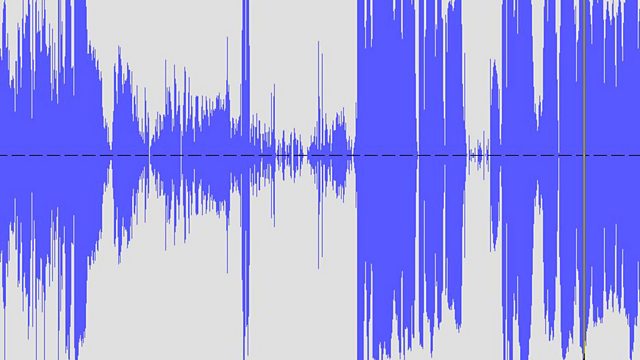 Many crimes are planned, executed and sometimes gloated over using mobile phones. And the move to digital means that recordings are cheap and easy to make for the criminals themselves, as well as for their victims and witnesses.

Ranging from death threats left on voicemails and hoax 999 calls to fraudulent calls to banks and conversations between terrorists, phoneticians analyse the minute acoustic components of the human voice to determine not only what was said but to create a profile of the culprit, or work out if a suspect's voice matches the voice in the criminal recording.

While it's not possible to identify a unique 'voiceprint', as it is with fingerprints and DNA, speech scientists are developing new ways of teasing out the distinctive characteristics in human speech to improve their ability to identify a particular speaker.

Forensic audio specialists can now determine with surprising accuracy whether a digital recording has been tampered with, and when exactly it was made. The gentle 'hum', that is constantly emitted from electrical power sources, is embedded in digital recordings. So by extracting this 'hum', which is emitted in a random pattern, forensic scientists can now pinpoint the date and time of the recording.

Rebecca Morelle looks at some of the new research in this growing area of forensics, including the credibility of ear witness accounts and whether it's possible to distinguish hoax 999 calls from genuine ones.

This branch of forensics has played a crucial role in a number of high profile cases, including the conviction of John Humble as the hoax caller claiming to be the Yorkshire Ripper, and identifying the mystery cougher who tried to defraud the gameshow 'Who Wants to Be a Millionaire'.