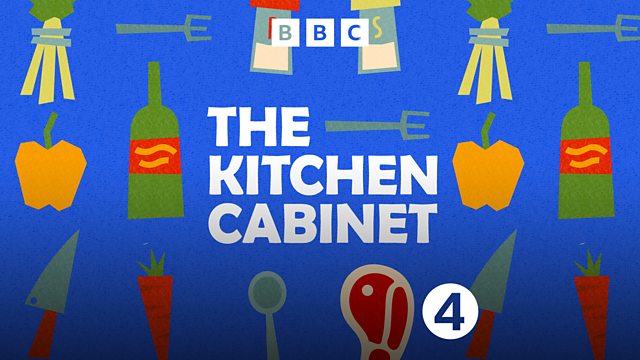 The Kitchen Cabinet Series 3
Episode 2 of 6

Jay Rayner and the panel field questions from a local audience in Neath, Wales, on all aspects of cooking, eating, and drinking.

Jay Rayner chairs Radio 4's culinary panel show, this week recorded in Neath, Wales, where the team field questions from the local audience on all aspects of cooking, eating, and drinking.

As well as talking about South Wales culinary traditions including faggots and peas and laverbread, the panel tackle whether it's safe to eat pork if it's pink in the middle, and how eating a lot of chilli could make you a masochist.

On the panel is acclaimed food critic, broadcaster, and proprietor of Cambridge restaurant Fitzbillies, Tim Hayward; Glaswegian born Catalan food specialist Rachel McCormack; the food scientist who is a consultant for Heston Blumenthal and regular to The Kitchen Cabinet, Peter Barham; and for the first time on the programme, originally from the East End of London, the food writer and chef Sophie Wright.

Produced by Robert Abel and Peggy Sutton.
A Somethin' Else production for BBC Radio 4.

See all episodes from The Kitchen Cabinet 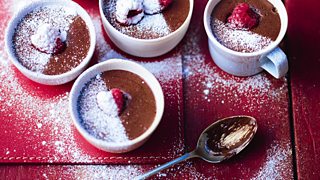 A selection of food and drink programme highlights.