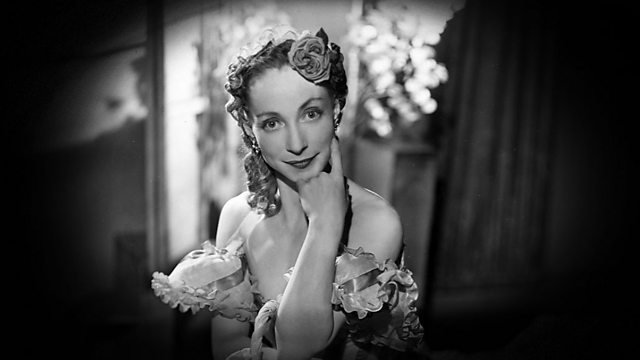 Ismene Brown uncovers the story of Mona Inglesby and International Ballet. They toured Britain all through the war, taking ballet to the people, but have been ignored by history.

Ismene Brown uncovers the untold story of the International Ballet Company, founded by the young British ballerina Mona Inglesby. It was a hugely successful British ballet company that toured Britain throughout the war and for 12 years afterwards, performing lavish, full-scale ballets and playing in cinemas where theatres weren't available, taking ballet to the people at a price they could afford.

They rivalled Ninette de Valois' Sadler's Wells company (now the Royal Ballet) and Alicia Markova's Festival Ballet (now the English National Ballet) and played an essential role in the creation of a British ballet tradition and also in the salvation of the Russian ballet classics, yet now they are forgotten.

Surviving dancers now in their 70s and 80s, ask why Mona Inglesby never received the acknowledgement she deserved.

As The Glove-Seller in Gaieté Parisienne, choreography by Leonid Massine

Mona Inglesby and her dog Copper

Mona Inglesby in The Sleeping Princess