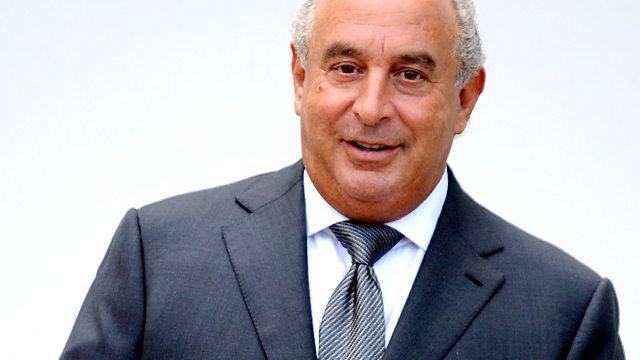 Lesley Curwen profiles the business tycoon Sir Philip Green, who this week sold a stake in flagship fashion chain Topshop and Topman for a reported £500 million.

Sir Philip Green is one of the UK's most successful, and colourful, businessmen; his stores are estimated to make up 10 per cent of the high street and his wealth runs into the billions. This week he sold a stake in his flagship fashion chains Topshop and Topman for a reported £500 million. Lesley Curwen profiles the man who is perhaps the most successful retailer of his generation, with contributions from Sir Stuart Rose, Bill Kenwright and Kate Phelan.