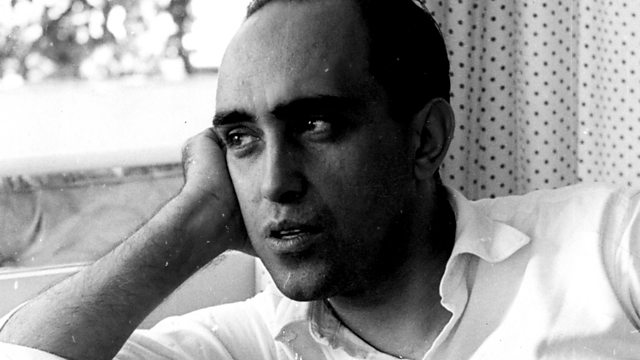 Brazil's most famous architect, an eminent jazz musician, an outrageous boxer and a radical Indian politician

The Brazilian architect Oscar Niemeyer. The lover of curves designed most of the important buildings in his country's capital city. Lord Foster pays tribute.

The Indian politician Bal Thackeray, a former cartoonist who cited Walt Disney and Adolf Hitler as his key influences and led the extremist Hindu party which dominated Mumbai.

And the flamboyant Puerto Rican boxer Hector Camacho. Notorious for his party lifestyle, he died in a drive-by shooting.

An astronomer, a sitar player, a surgeon, an engineer, a singer and a newsreader

Matthew spoke to Dr Chetan Bhatt, Professor of Sociology at The Centre for the Study of Human Rights at LSE; to Sujata Anandan who is the Political Editor of the Hindustan Times and to Mr Sushil Rapatvar, President of Maharashtra Mandal UK. Born 23 January 1926; died 17 November 2012 aged 86.