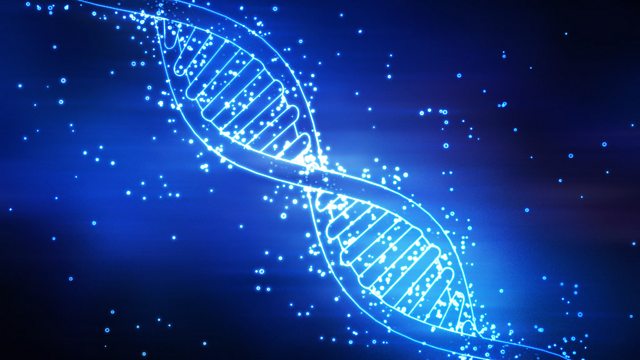 The ENCODE project recently announced that much of the human genome is not useless junk. Adam Rutherford reports on the significance of this major discovery.

A decade ago, the Human Genome Project revealed that only 1% of our DNA codes for the proteins that make our bodies. The rest of the genome, it was said, was junk, in other words with no function. But in September another massive international project, called ENCODE, announced that the junk DNA is useful after all. Adam Rutherford reports on the significance of this major discovery.

He visits the Wellcome Trust Sanger Institute outside Cambridge where the vast amount of data about our genome is produced and analysed. And he finds out how this new information is beginning to give insights into the origin and treatment of diseases, such as cancer.

Adam also discovers that the study of genomes has changed dramatically since he finished his PhD: it's now all done in machines and not at the lab bench.