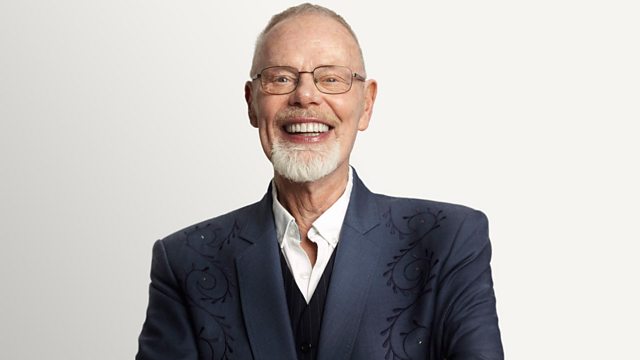 Grammy-winning singer Kathy Mattea performs songs from her latest album Calling Me Home, which draws on the traditional music of her native West Virginia.

Tonight's programme features a session with Grammy winning singer Kathy Mattea, whose style incorporates country, folk, and Celtic influences. In a session recorded in Nashville last month she performs songs from her latest album Calling Me Home, which draws on the traditional music and stories of her native West Virginia. She also revisits one of her biggest hits from 1986, Love at the Five and Dime.
A hit-making country artist of the late 80s and former CMA female vocalist of the year Kathy Mattea started her Nashville career in 1983 when, working as a guide in the Country Music Hall of Fame by day, she got a deal with Mercury Records on the strength of her demo tape.
Her self-titled debut was released in 1984, and the follow-up From My Heart appeared the following year. Her third effort,1986's folk influenced Walk the Way the Wind Blows, proved to be her critical and commercial breakthrough. The album included her cover of Nanci Griffith's Love at the Five and Dime which became her first Top 5 hit.
In the late 80s she had 4 number ones including Goin' Gone and Eighteen Wheels and a Dozen Roses and was named Female vocalist of the year in 1989 and 1990.
Always an artist with her roots in folk music she made several trips to Scotland in the early '90s, studying the links between Country and Celtic music, influences which can be heavily heard on her most recent albums Coal and Calling Me Home.