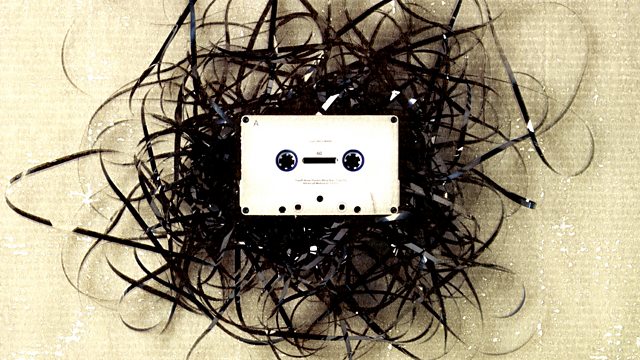 6 Music Celebrates: 50 Years of the Cassette

Neneh Cherry celebrates the cassette with a look back at the format's role in music, from the early days of hip hop through to the C86 compilation and more.

In the 80s Britain was a nation in love with the cassette. At its peak we bought 83 million and the cassette became more popular than vinyl. Then came the runaway success of digital music with formats such as the iPod and the MP3 player and the eject button was pressed on sales of the cassette.

6 Music Celebrates: 50 Years of the Cassette with an hour's show looking back at the format's role in music from the early days of hip hop, through the legendary NME C86 Indie compilation tape, the 80s slogan "Home Taping is Killing Music", to compilations, mixtapes and fond memories of the cassette.