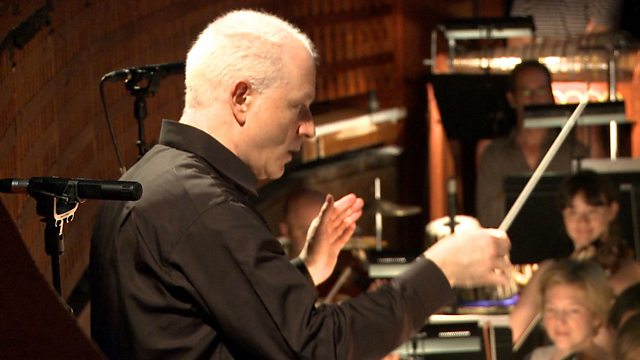 How Music Makes Us Feel

People often turn to music when words are not enough. Alan Yentob talks to musicians including Emeli Sande and Laurie Anderson about the emotional power of music.

Many people turn to music when words are not enough, at funerals and weddings, at times of heartbreak and euphoria. It seems to hold more emotion and go deeper than words.

Musicians as varied as Emeli Sande, who enthralled the world when she sang at the Olympics, opera diva Jessye Norman, dubstep artist Mala and modern classical composer George Benjamin explain how music makes them feel. Alan Yentob also talks to a vicar, a psychologist, a Hollywood composer, an adman and even the people who choose the music played in shopping malls. He sees babies dance to a rhythm, and old people brought forth out of silence by the power of music.

The Many Lives of William Klein—Winter 2012

Jeanette Winterson: My Monster and Me—Winter 2012

See all clips from How Music Makes Us Feel (2)