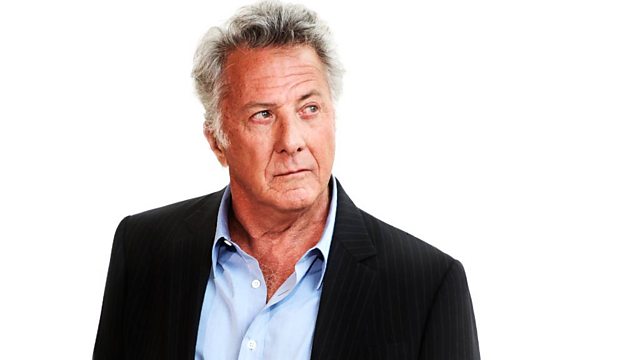 In spite of his Aunt Pearl telling him he wasn't good looking enough to be an actor for the past forty-five years he's been crafting landmark movie performances. He is that rare and apparently contradictory thing - a character actor and a superstar.

The Graduate, Midnight Cowboy, Lenny, All The President's Men, Marathon Man, Kramer v Kramer, Tootsie, Rain Man, Wag The Dog, and Last Chance Harvey are just a handful of the movies that contribute to an unparalleled body of work: he is the only actor in history to have top billing in three films that won Best Picture Oscars.

Now in his mid-70s he is making his directorial debut.

He says "I'm always fighting to break through... I'm trying to show you the part of me that wants to love, wants to kill, that wants to find my way out, that feels there is no way out."