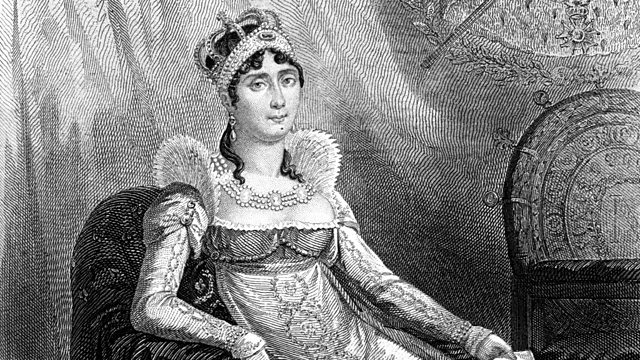 The Essay Napoleon and Me
Episode 2 of 5

To mark the anniversary of the Battle of Waterloo in 1815, a series of essays about Napoleon Bonaparte. The writer Andrea Stuart was born and raised in the Caribbean. The subject of her second book Josephine de Beauharnais, the first wife of Napoleon, was born on Martinique to a wealthy white Creole family. In a narrative crossing back and forth between their shared Caribbean origins, Andrea Stuart explores Josephine's journey away from the tropics and the significance of her origins in her relationship with another exile from an island, the world-famous Corsican mountaineer.