BBC Two
The Rolling Stones at the BBC
Main content 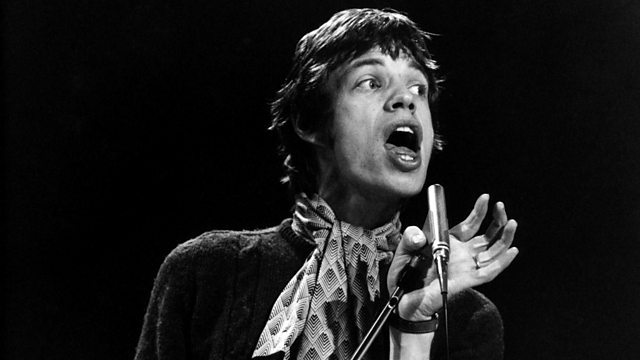 The Rolling Stones at the BBC

The BBC celebrates the 50th anniversary of The Rolling Stones by delving into the vaults of archive material for a decade by decade retrospective of the band's greatest hits.

To celebrate the 50th anniversary of The Rolling Stones we delve into the BBC vaults to deliver some timeless Stones archive. From the early days of their career and some unforgettable performances on Top of the Pops with the Last Time, Let's Spend the Night Together and Get Off of My Cloud through the late 60s and early 70s era of prolific song writing when the band were knocking out a classic album every other year and offering up such classics as Honky Tonk Women and Gimme Shelter.

The late 70s brought a massively successful nod to disco with Miss You and the early 80s a stomping return to form with the rock 'n' roll groove of Start Me Up. Peppered amongst the performances are snippets of wisdom from the two main men - the Glimmer Twins, aka Mick and Keith. Plus as a special treat, some lost footage of the band performing 19th Nervous Breakdown on Top of the Pops in 1966 - recently discovered in a BBC documentary from the 1960s about women with depression.