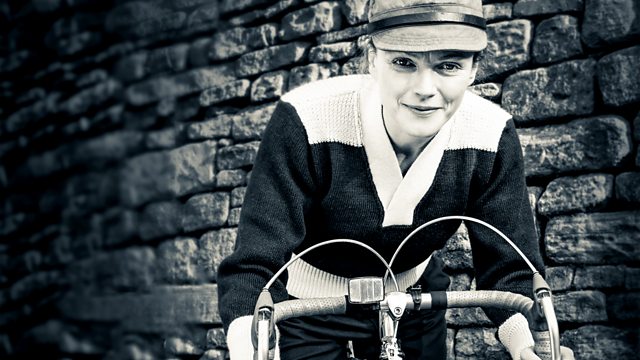 As an ill child, Beryl Burton was told never to exercise. And then she met a young cyclist called Charlie: "The first year I pushed her, the second year I rode with her, and the third year she was at the head of the bunch".

Maxine Peake writes and stars in this true love story of Beryl Burton, a working class mum from Morley in Leeds who, with no financial backing or training, combined farm work with global domination in all areas of cycling competition from the 1950s to 1970s.

Drama is intertwined with contributions from Charlie Burton, now in his 80s, and their cycling champion daughter, Denise Burton Cole. Their perspective provides an intimate, funny and moving portrayal of Beryl, recorded on bikes in various locations around Saddleworth and in Harrogate.

Directed and produced by Justine Potter
A Savvy production for BBC Radio 4.

The Mysterious Case of Maria

The Healing of Sergei Rachmaninov